To certify or not to certify? 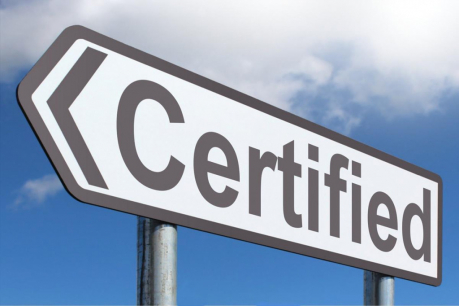 In 2012, the Basel Institute launched the International Centre for Collective Action aimed at assisting companies in combating corruption through collective action.

Read the full article on B20 Collective Action Hub at the link (in English).